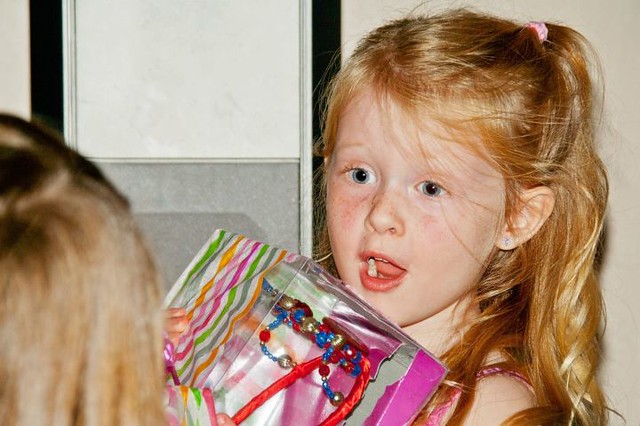 Every now and then, if you’re fortunate, you’ll receive an unexpected gift.  Not because you’ve done anything to deserve it but by way of an unsolicited encouragement and a genuine inspiration.

I had one of those rare experiences on Saturday during morning tea at the Wellington SLANZA event.

I met Hue Ng.  Hue is the very quiet, unassuming Library Assistant at Churton Park School.  In fact, if it wasn’t for Linda Forbes from National Library making a point of introducing us I probably wouldn’t have had the very real pleasure of hearing Hue’s story.

Hue might be quiet and unassuming but she has a real fire in her belly and is one of the most passionate, child-centred librarians I’ve been lucky enough to meet. And the gift she gave me? Response and action.  How often do we interact with others in a variety of ways and never know what our influence or impact has been?  Some of you may remember a blog posting I wrote about six months ago,  Are You Knitting a Library? It was an idea I was quite taken with, but for me it has never gotten past being just that – an idea.

Hue on the other hand took that idea and has run with it!  And what an amazing story she had to tell me.

Her initial idea was to have some of the children at her school each knit a small square which could then all be joined together to make a blanket for the library reading corner or to mount on the wall as a mural.  However, most of the children had never knitted before so she changed her plan to have students trying French knitting or making pom-poms which seemed a little more achievable for those total beginners.

To her surprise and delight the students absolutely love their knitting sessions in the library. It has been an unmitigated success due to Hue’s enthusiasm and the total support of her school community.

And the best things to have resulted from these creative, collaborative lunchtimes?

Everyone involved, both the young and the NOT so young, have experienced so much fun, enjoyment and satisfaction through making connections with each other, learning and sharing knowledge and skills.

The library is a buzzing and popular place to visit during the cold lunch breaks.  Hue comments it’s lovely to see clusters of kids chatting, laughing, teaching each other and creating around the library.  These lunchtimes showcase how the whole school community work happily together.  School staff, senior students, grandmothers, parents, friends and even a retired teacher all work together in comfortable companionship.

The children have been talking so much in class and to their families about their knitting sessions.

The parents are coming in to see Hue in the library and telling her their children have come home and said “It’s one of the best things at school.”  and “Tuesdays and Thursdays are the best days at school (because of the knitting)!”

The teachers have said “It’s awesome! The kids are loving it!”

And the children don’t want it to come to an end when term finishes.

“We’re having so much fun!”

“Can we have it again next year?”

Hue has an abundance of stories.  My favourite is the story of the nine year old boy who French-knitted his mum a necklace to give to her for her birthday.  She said it was the best present she’d ever had!

Hue tells of a six year old girl who impressed her the most with her determination, trying her hardest and never giving up.  She made a pom-pom, did some French-knitting but what she really wanted to do was knit a blanket using two knitting needles.  They got her started and over the weeks she managed to double her number of stitches without being taught how to.  She got help in picking up lost stitches, undoing knots and instead of ending up with a blanket square she has transformed her knitting into an art work which would make a nice dress for her dolly.  The other children loved it so much they want to make their own! And just this week she told Hue she’ll knit a blanket at home once the knitting classes come to an end.

It’s those stories and the spirit of that little six year old that keeps everyone going even when there are so many children who need help and support.

On Tuesday this week, Hue shared a story from last week’s Wellingtonian with the children called Really Big Yarn.

via: The Wellingtonian on Stuff

Wellington artist Mia Hamilton took a childhood hobby to a new extreme when she used industrial cable reels and plastic to create a French-knitted artwork which is now on show at the Museum of Wellington City and Sea.  Hue wanted the children to dream, to see how what they are learning and creating now can come to something bigger than they realise later in life.  What an awesome message to give them, Hue!

So now that you’re all inspired by Hue, you’re probably thinking, how did she do this?!

Well, here’s what she did:

And this is how it works:

And on a personal note, I was even more thrilled to hear all about Hue’s effort as my two nieces attend Churton Park school and get the benefit of such a dedicated, passionate librarian who loves her library full of children!

So what’s the message for us all? 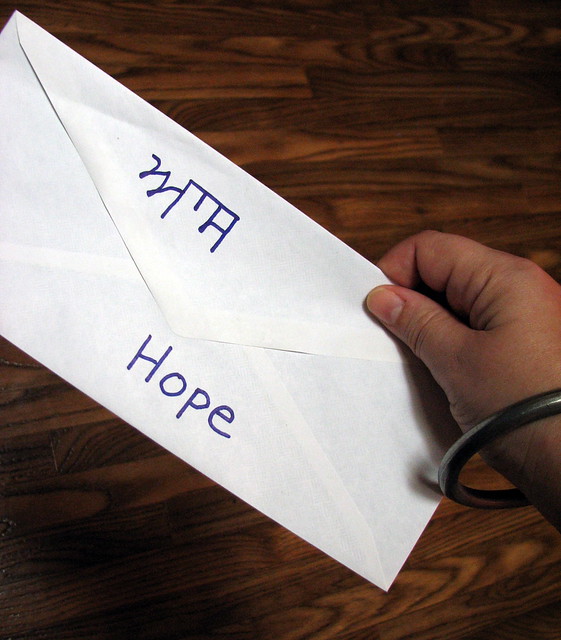 Dream dreams and don’t be afraid to act on them.

Share your ideas with others. You may never know who will pick them up and run with it

A big thank you to Hue for sharing her story with me – and now you all. I hope it inspires you as much as it has me.

10 thoughts on “Have you knitted your library? Be inspired by someone who has!”